On June 24, a BRICS+ summit was held in video format, timed to coincide with the summit of the informal BRICS association (Brazil, Russia, India, China, South Africa). Of the 18 countries that took part in the BRICS Plus summit, 5 represented Africa: in addition to South African President Cyril Ramaphosa, the meeting was attended […] 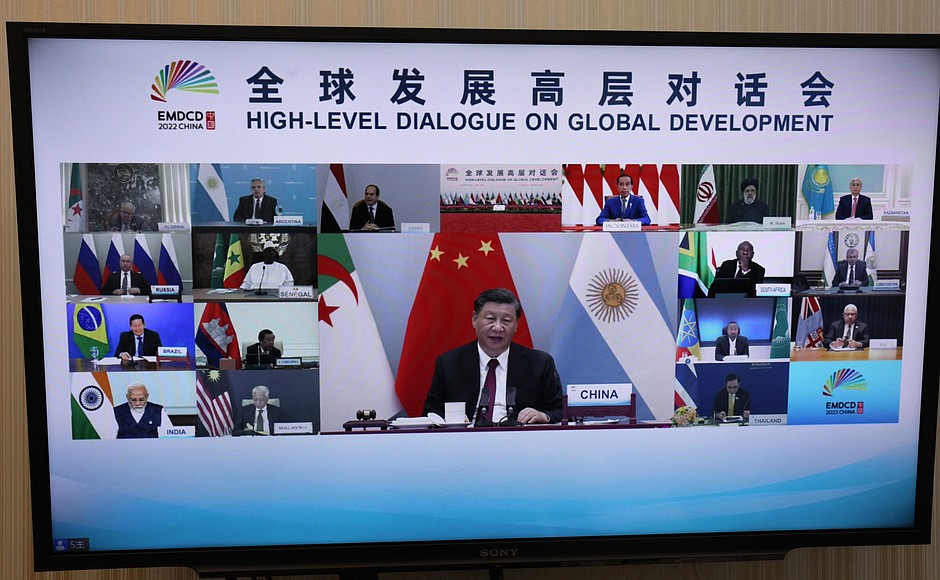 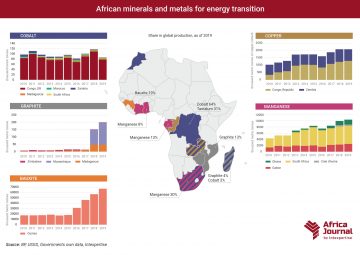 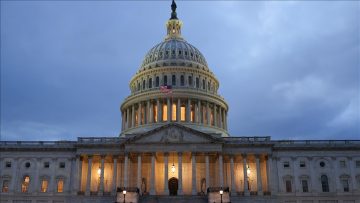 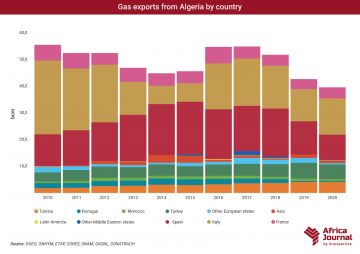 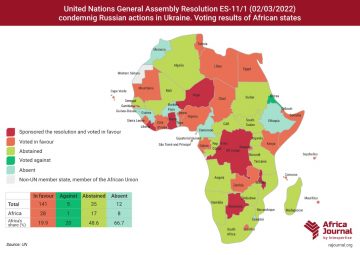 Over the last week Vladimir Putin had telephone conversations with presidents of Egypt, Senegal, and South Africa 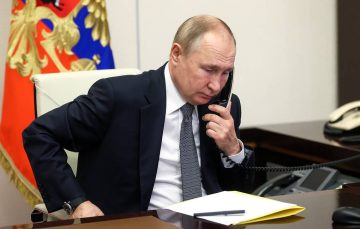 Everything stays the same for Russia in Burkina Faso 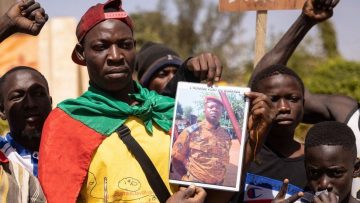 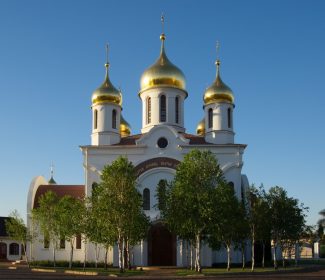 More than symbolism at the 2022 Russia-Africa Summit 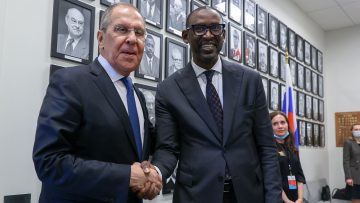 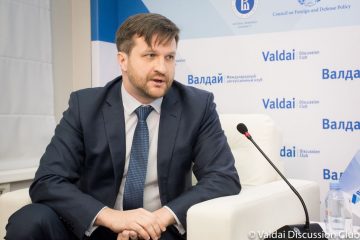 Yandex expands its presence in Africa 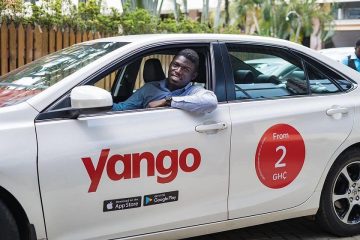